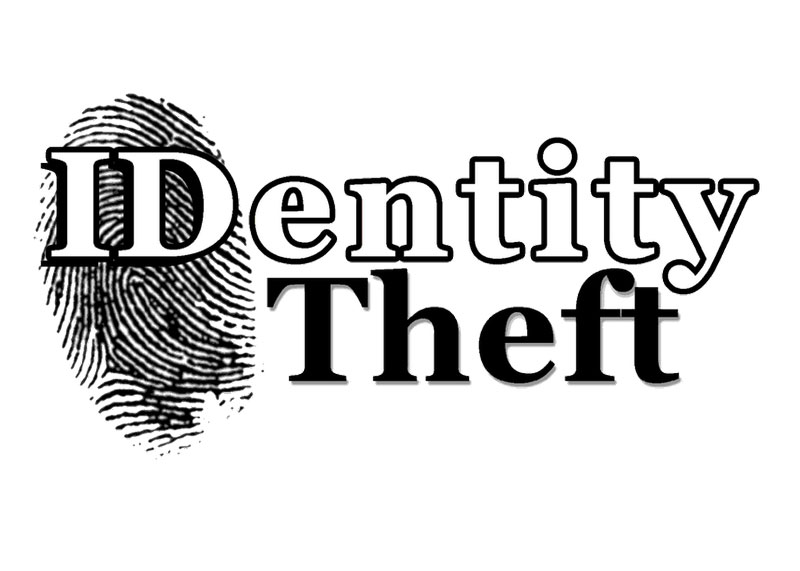 Being criminal doesn’t have to possess guns and to be related with violence. To be a criminal in modern life can be done easily just by obtaining valuable information of someone illegally and use it to get money and other profits. The identity theft works that way. It is a crime when someone poses as other person or uses other person’s personal information to deceive or to fraud. The main objective however is to obtain finances and money to avail any kind of good or service.

Personal data that can be stolen ranges from date of birth, PINs, passwords, names, social security data to driver’s license number and more. This range is considered a moderate case. The more severe cases include financial identity such as your bank account, PayPal account, credit cards as well number of as phone cards that are being used by the victims.

Personal data of someone can be used by the thieves to get profit at his or her expense. This is different to our fingerprints can cannot be mimicked or stolen easily. In most occurrences, victims are difficult to aware of the stealing of their identity until a considerable length of time. That could be months or years. The effect of being a victim of identity stealing can be very devastating.

Some victims have to face bad credit accounts or even bankruptcy because of that. Accumulated debts created by identity thefts have to be paid by the victims. More than that, the victims still need to clean their names so that they cannot be denied on their job applications, housing plans, loan applications and more. Victims can even get arrested, is the worst scenario for the crimes that they have never committed.

The occurrence of trauma in the mind of the identity theft victims is a certain thing. It needs long time to recover from such devastation. To recover the damages coming from financial fraud can be months and even years.