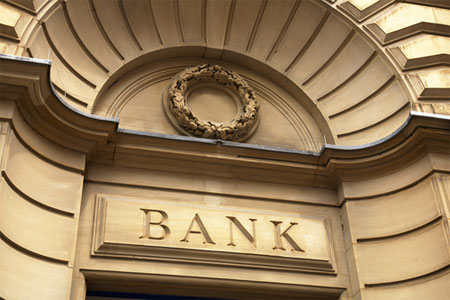 Have you ever been wondered on how an identity stealing happens? If it is not dangerous crime then it is very malicious. Personal identity stealing happens when someone assumes other’s personal identity as theirs and using the secret information that should be used on the behalf of those other persons exclusively. An identity thief deceives using the personal information of the victim to make illegal transactions. Usually when such crime is committed, before the victim has realized the damage, it usually has been long time damaging.

The crime will leave the victims behind a ruined financial and reputation due to high debts, credit and collectors. Wrongful arrest can even be the impact of identity theft sometimes. The reason is that if the real identity theft cannot be found then the victim will be assumed as the one that committees the fraud since all transactions were done using their names. Identity theft is very alerting occurrence since the victims generally will get trauma from such crime for long period.

By using confidential information of the victim, an identity thief is able to get a driver’s license so that he or she will be able to open bank accounts, open new lines of credits, purchase a new car, buy a house or obtain a mortgage.  The statements’ statements and bills can be diverted to the temporary address of the thief. The thief can bilk the credit line of the victims or obtain card credit debt, pay day loans with no intent to re-pay. All of those illegal activities can occur without knowing the real person behind the anonymity.

A nightmare of many people is the bank identity theft along with other related crimes. In fact the number of people who are victimized has been increased and already reached millions. Unfortunately every year this number keeps increasing.

Preventing from being the victim of bank identity theft, it is important to note the red flags an indication that you are probably an identity theft’s victim. First, there are debts coming from a credit card account that you had never opened before. Second, you find notice charges for things you have never authorized. Third, you do not get the credit card or bills statement on the time you expect them to arrive.  Fourth you receive accounts’ notification from collection agency while you had never opened such account.